Salome Roy Kapur is a former Indian Actress, Supermodel and skilled Dancer. Currently she runs her own dance academy, grooms models for fashion shows, directs theatre plays and also works as a personality development trainer. Certainly she is a woman of many talents and proved her expertise in various fields down the years. However she is also known as the mother of the popular Roy brothers of the film industry, Siddharth Roy Kapoor, Kunaal Roy Kapoor and Aditya Roy Kapoor.©ibollynews

Salome Roy Kapur was born in a Bene Israeli family as ‘Solome Arone’ on November, 1951(age 69, as of 2020). Her parents Sam Aron and Ruby Aron were both professional dancers. In fact, They are known to be the first ever certified ballroom dancers in India. They are the first ones to introduce Samba (a dance form of Brazilian origin) in India, during the 1940s. She has a brother name Edwin Aron. She is married to Kumud Roy Kapoor, a Punjabi ex-army officer. Her three sons, Siddharth Roy Kapoor is a renowned producer, Kunaal Roy Kapoor is an actor,director and Aditya Roy Kapoor is a lead actor working in the Bollywood film industry. She is also the mother in law of famous lead actress Vidya Balan married to Siddharth Roy Kapoor.

Not much has been known about her educational qualification.

“Nothing should be stagnant in life. I have benefited a lot because of the various caps that I have donned.”

Salome Roy Kapur started dancing at the age of 5 years only. She learnt Indian classical and western dance forms from her childhood. She started her career in modeling in 1968 with her brother. She used to travel a lot for modelling opportunities across the country. At the age of 12 she appeared in a TV advertisement of Cadbury with her brother. After a year she acted in another TV advertisement of Apsara Sarees. © ibollynews She was a successful model throughout her career, and flaunted her ramp walk on many shows. She also used to showcase her dancing skills while walking on the ramp.

In 1971 she won a beauty contest in Spain. In 1972, her career took a turn when she won the title of Miss India. In 1965 she did her debut film “Tu Hi Meri Zindegi”. After doing it she felt she’s not made for films, so she focused on what she was good at. She continued dancing and acting in advertisements. She has done modeling for brands like ITC Wills, Tata, Godrej, Cadbury, TBZ, Taj Mahal Tea and many textile Companies.

Later she did two more films, Ek Bechara (1972) and Black (2005). Nevertheless she chose to become a choreographer for her impeccable love for dance. One of the most notable work of her is “Main Shayar to Nahin” song from the film “Bobby” (1973). She has a dance academy of her own and she conducts dance and grooming workshops in different educational institutions.©ibollynews 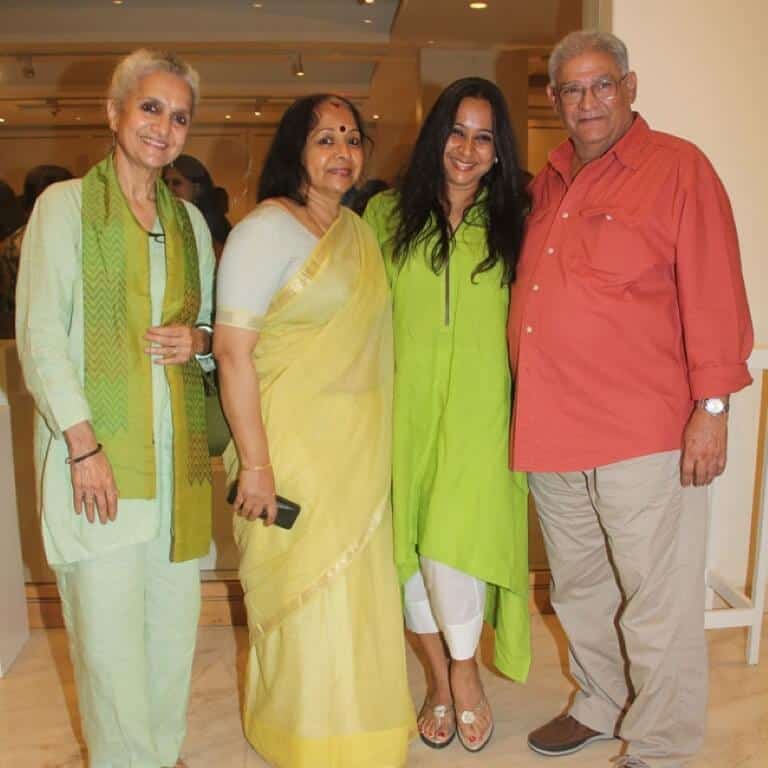 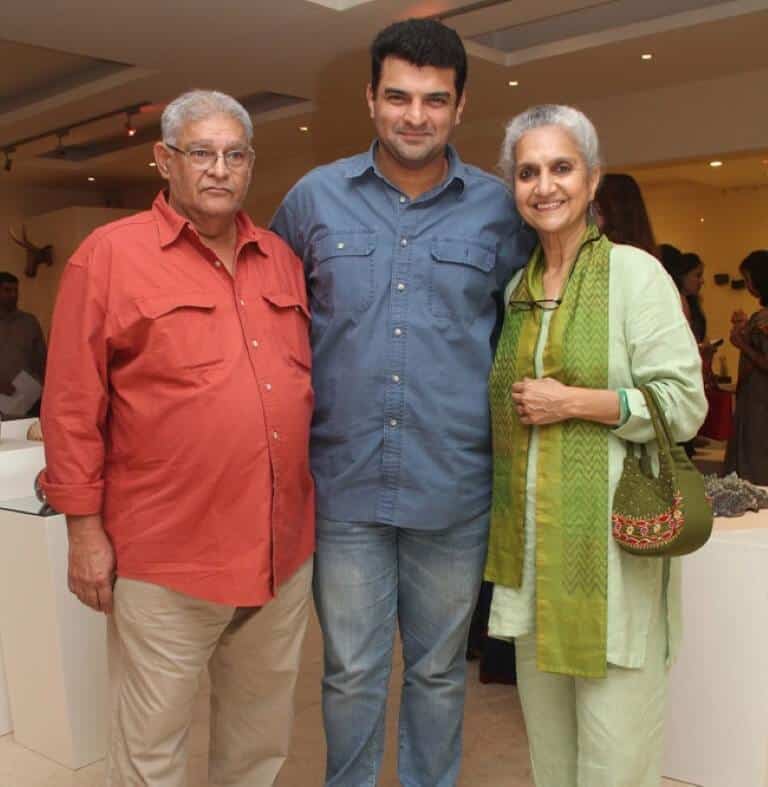 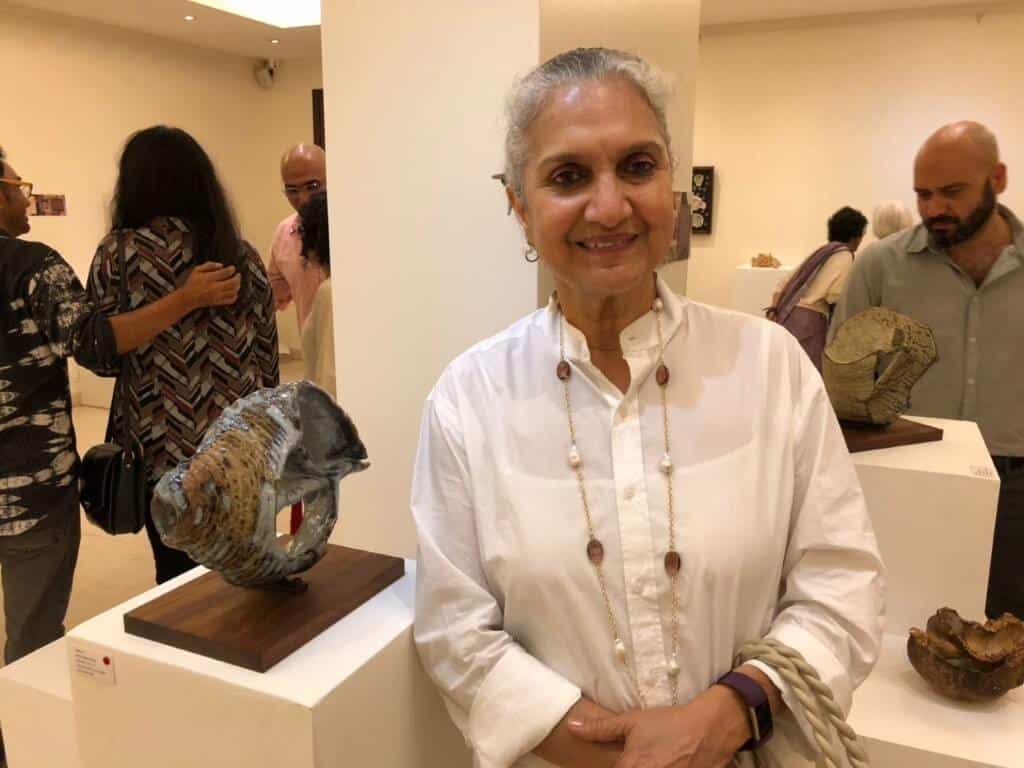 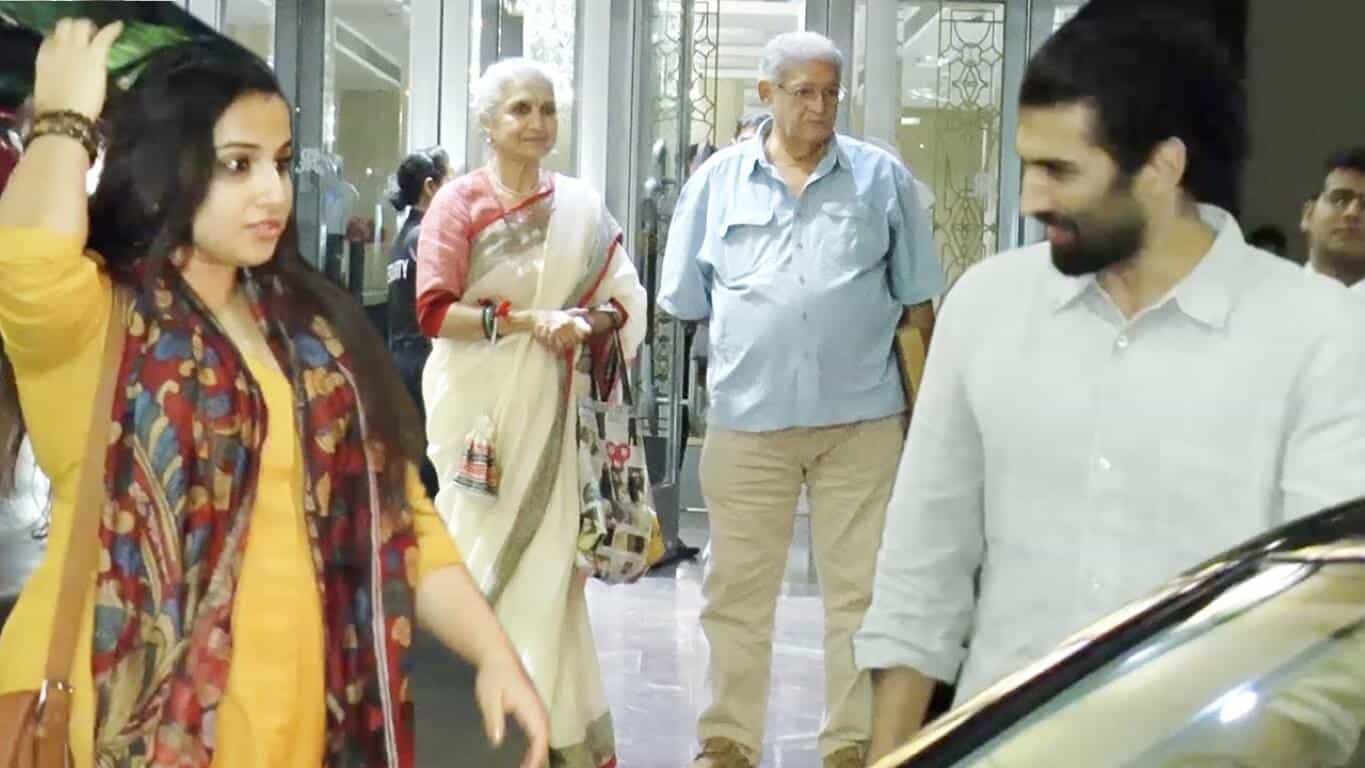 Here’s a video of her talking about her grooming workshops

Here’s an Interview of her