She was born in 1979 (41 years old, as of 2020) in France. Currently she lives in Seattle, Washington, USA. Her mother is Jean Christensen who was a Wrestling publicist. Jean met Andre when she was working at the public relations for wrestling business. The relationship between robin and her father never blossomed into a strong one, as she only met her father for a handful of times.

Robin does not have any sibling. Her uncle’s name is Jacques Roussimoff. Both of her parents have passed away and not much has been disclosed about her educational qualification. Robin also travels across country and attends Comic cons to represent her father.©ibollynews

The father daughter bond between Robin and Andre never really developed as Andre barely had the chance to meet her. He was always on his road trips for wrestling matches and lived life on his own terms. Andre met Robin when she was 18 months old and initially didn’t believe that he has a daughter. The earliest memory Robin had of her father was in a Doctor’s clinic, where he was getting a paternity test. After it was proven that Robin indeed is Adam’s daughter they again met at the court for Robin’s lifetime support agreement.©ibollynews

Andre was one of the highest paid wrestlers in history, undefeated for nearly 15 years and gathered quite a lot of wealth during his entire career. He divided his wealth into three people in his last will. He left two–third of the money to his caretaker and wife of his Ellerbe, North Carolina Ranch, and rest of the earning and possessions were shared to his only living child, Robin.

Robin is paid royalties from WWE as they still evoke Andre’s name for some events. She has the right in the licensing of Andre the Giant’s name in any form such as video games or action figures. She was seen promoting Brandon M. Easton’s book “Andre the Giant: closer to heaven”. She earns most of her living by these promotions, licensing rights and also by her visits to comic cons.©ibollynews 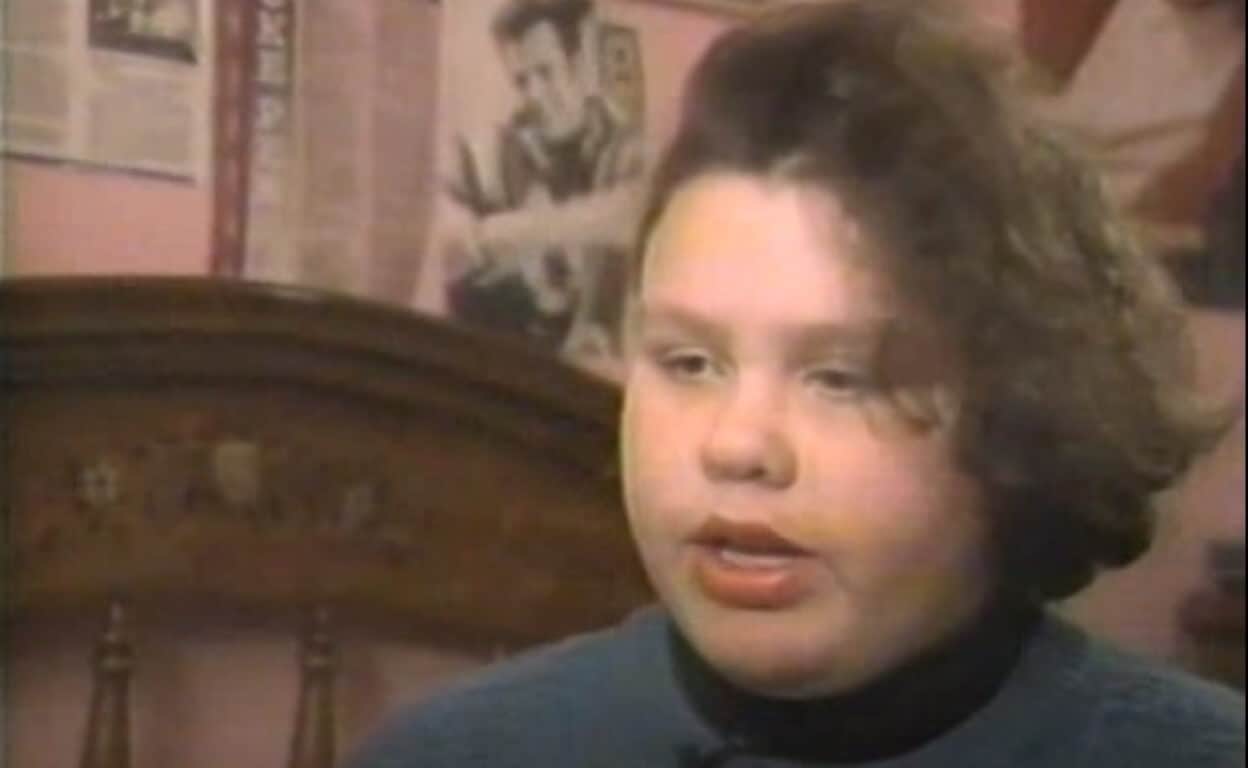 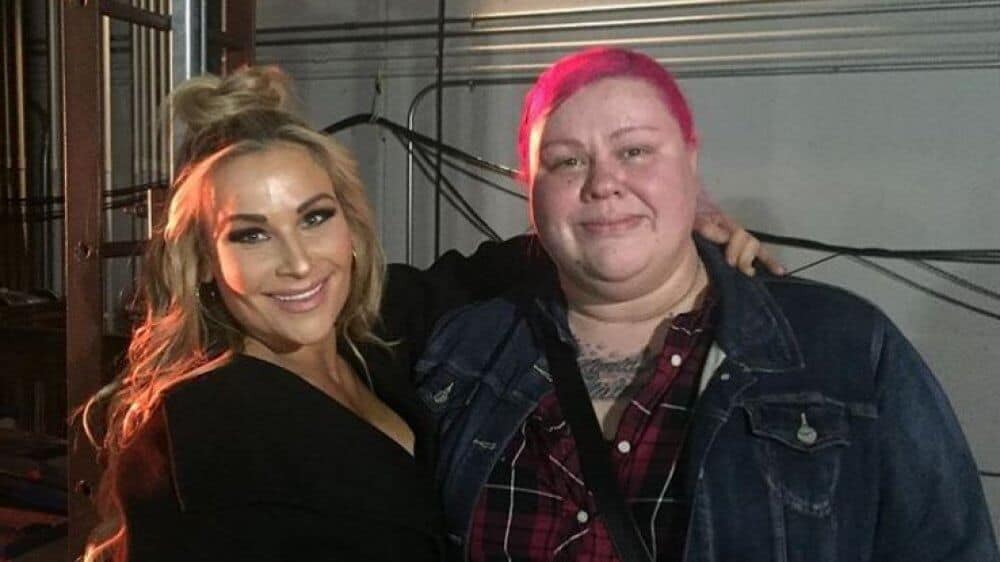 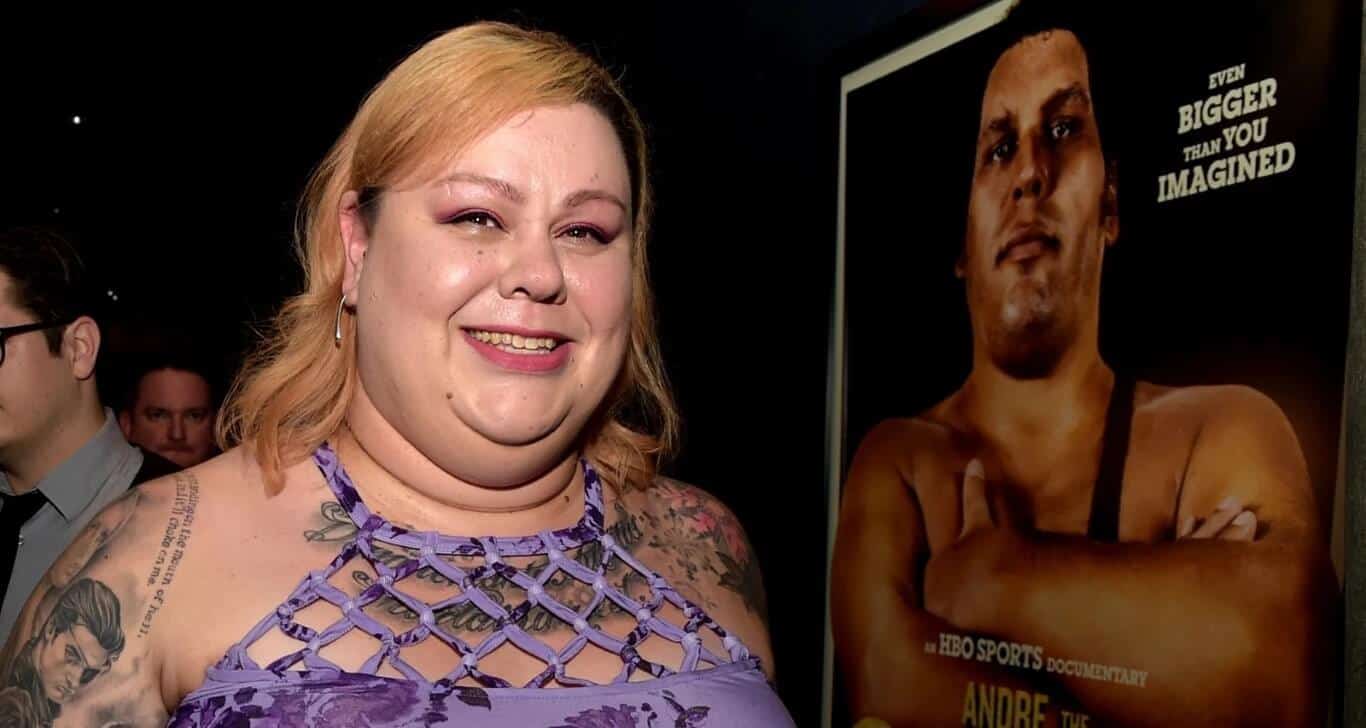 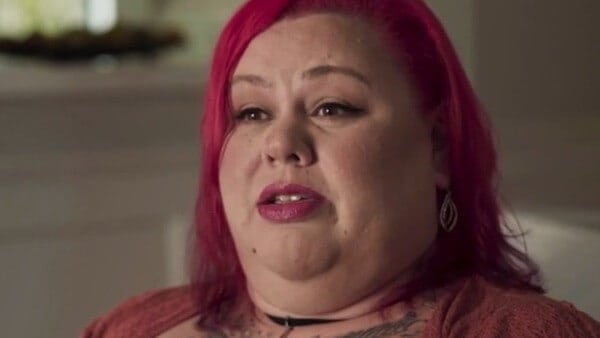 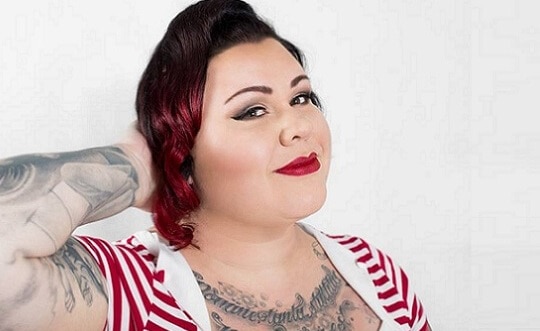