Anjali Pichai is a Chemical Engineer, currently working as a Business Operation Manager in Intuit, an American Business and Financial Software Company. She is popularly known as the loving wife of Sundar Pichai, The CEO of Google. She is a woman of many talents. Despite of being getting all the reflected glory from his world known husband, she has successfully managed to be independent and make her own mark.

Anjali Pichai was born on 11th January, 1971(age 49, as of 2020) in Kota, Rajasthan. Her father is Olaram Haryani. He was an employee at the Government Polytechnic College, Kota. Her mother passed away in 2013, there is not much information known about her. However, her father remarried in September, 2015 at the age of 70. Her step mother’s name is Madhuri Sharma (age 65). Her brother is Amit Haryani, an engineer graduated from Indian Institute of Technology, Mumbai in Powai. He currently resides in New Jersey and is married to Shubhra Bhatnagar.© ibollynews

Anjali completed her schooling from Kota with her sibling. Later she pursued Chemical Engineering from Indian Institute of Technology, Kharagpur, where she met her husband. She graduated from there in 1993.

Anjali met Sundar during the first year of their college life in IIT, Kharagpur. They became good friends of each other and soon their friendship turned into love. Sundar proposed to Anjali at the final year of their college, and Anjali said yes without any doubt. After completing graduation Anjali Pichai started her career in the late 1990s, working for Accenture, a multinational professional services company. The real struggle started when Sundar had to leave for the US for his higher studies. They were in a long distance relationship for 6 months without any communication, as Sundar didn’t have the financial condition to opt for International calls. Anjali worked at Accenture for 3 years. The distance never affected their love. Anjali soon managed to bag a job at the US in Intuit as Business Operation Manager, and Sundar too landed a job at a semiconductor firm. They decided to get married. ©ibollynews

They both tied the knot in a simple Indian wedding ceremony, and continued to stay in the US, together. 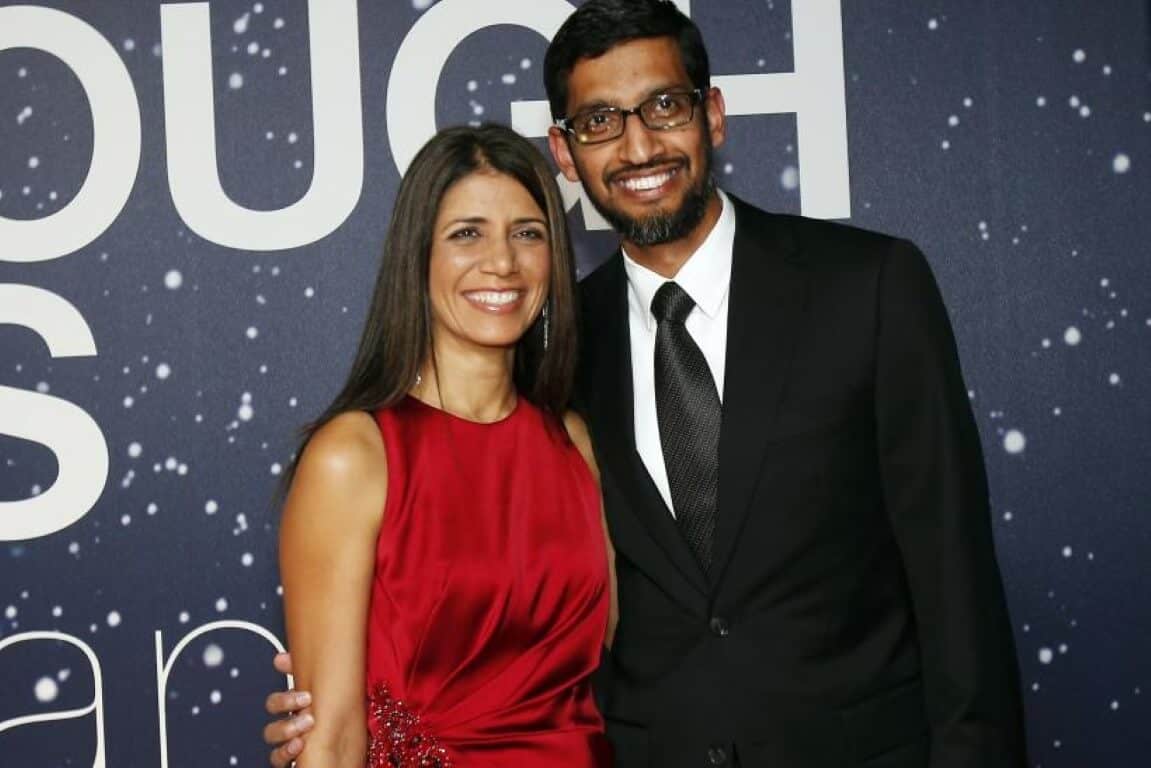 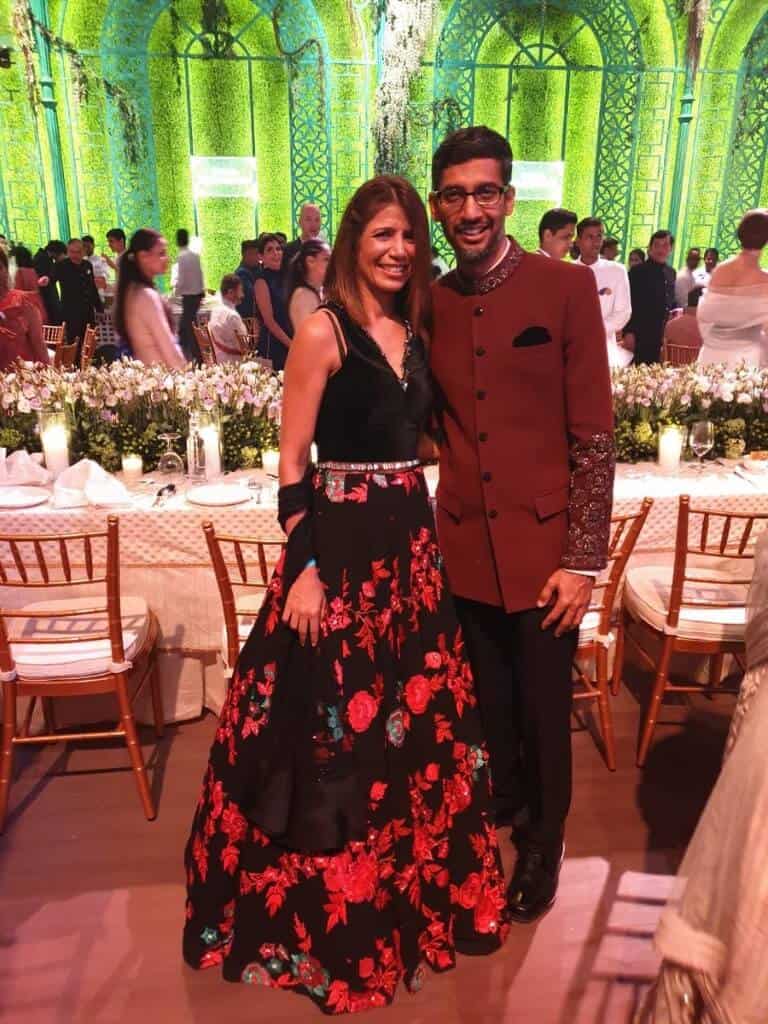 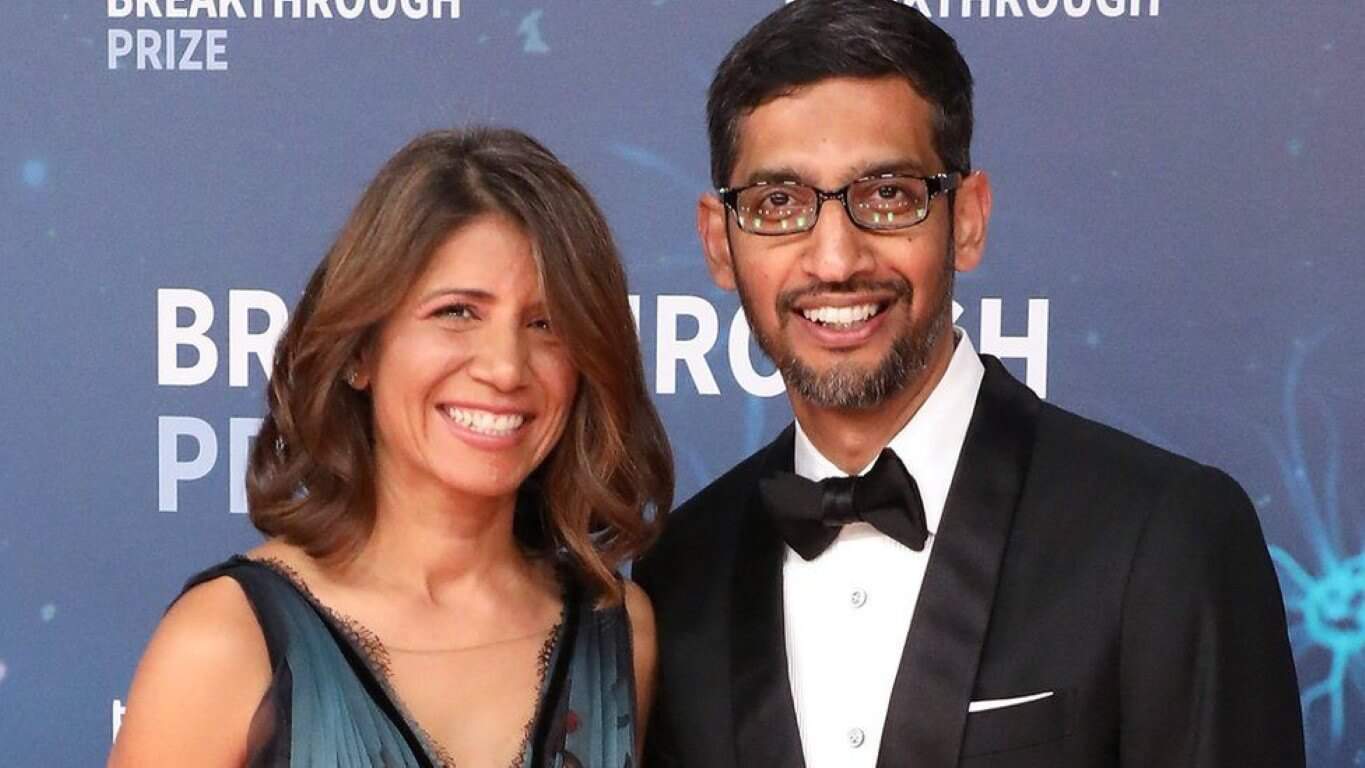 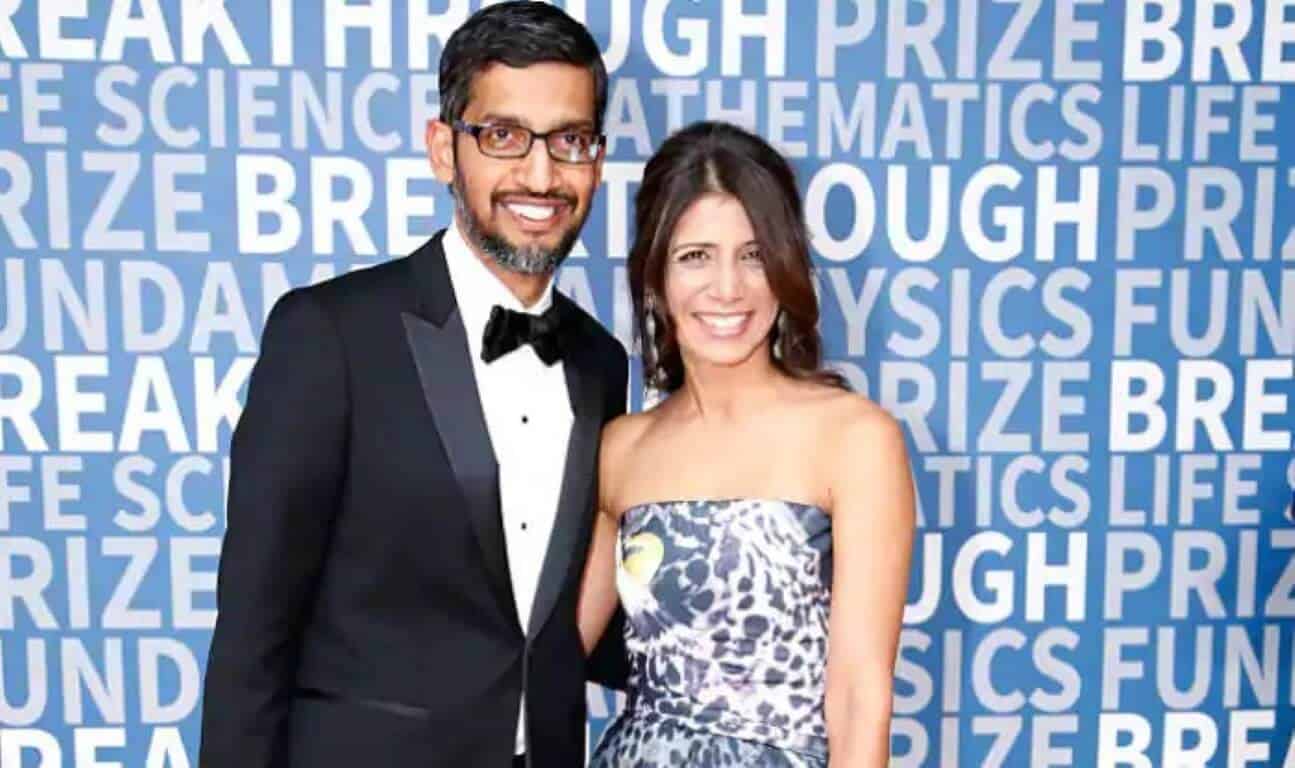 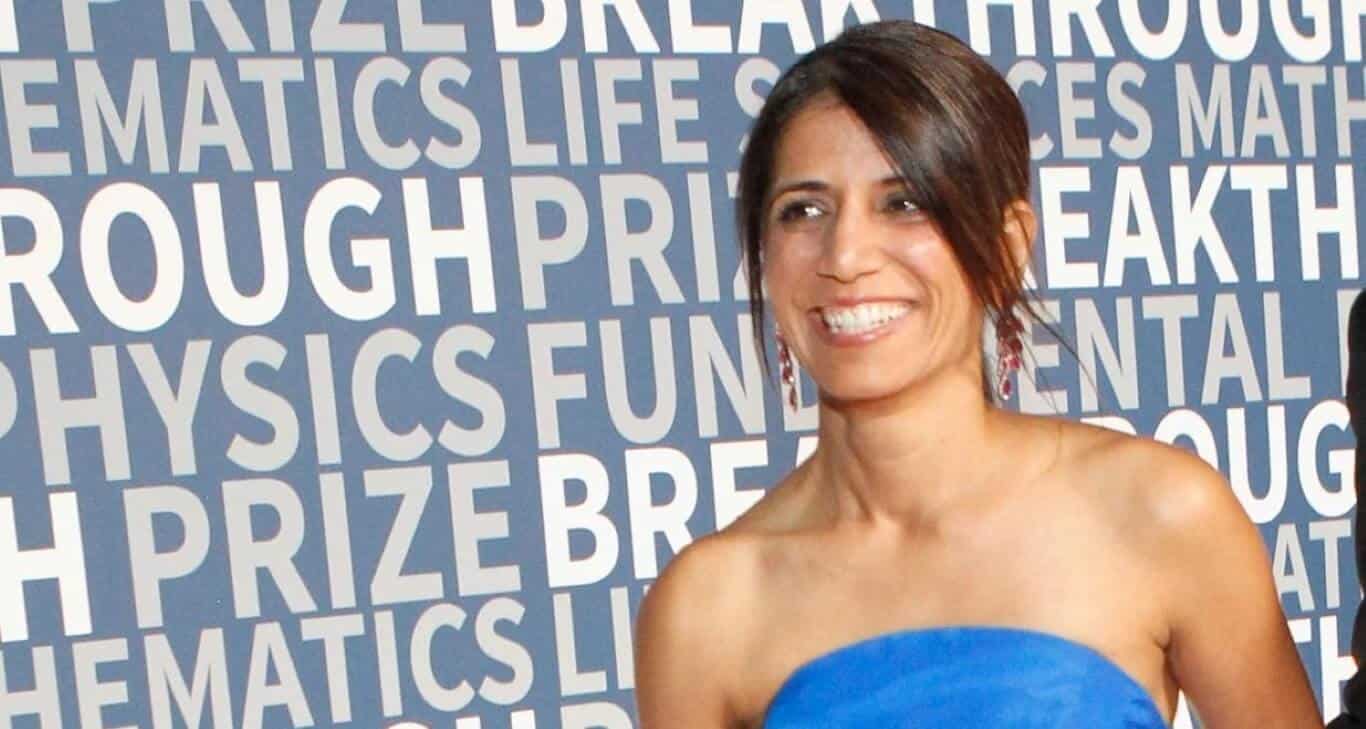 Here’s a video on her