Rajlaxmi R. Roy is a former Indian model, actress and entrepreneur, popularly known for being the ex-wife of Bollywood actor Rahul Roy. She was one of the most successful and famous model in the 90s era.©ibollynews

Rajlaxmi was born on 14th October, 1976 (age 44 years, as of 2020) in a Marathi family in Ratnagiri district of Maharashtra. Her father Manmohan Khanvilkar was an Interior designer, Builder and Architect. Not much is known about her mother.

She studied at BPM High school, Khar, Mumbai. She actively participated in extracurricular competitions and sports throughout her school life and was known for being a tomboy. Later she graduated from Mithibai College in Vile Parle, Mumbai.

She started getting modelling offers while she was in college and soon became a known face in the industry.© ibollynews

Rajlaxmi started modelling when she was still in college. Hemant Trivedi was a designer for one of her college fashion show, and he pointed out the zeal in her, and advised her to pursue modelling seriously.  Her first big ad campaign was for Garden Vareli. She appeared in the 1994 TV series BPL Oye, which was her first acting venture. She was seen in dance video shows choreographed and directed by Shamak Davar. She worked as successful model for many years both in India and in abroad.

Her one of the most notable work includes featuring in a Cadbury ad campaign. She also made an appearance in a song of the famous movie “Asoka” starring Shahrukh Khan and Kareena Kapoor debuting in Bollywood.©ibollynews

However she was never really into acting, and never opted for it. She was also featured in music videos like ‘Asaan te tenu rab maneya’ by Wadali Brothers, and ‘Chupke Chupke” with John Abrahm by Pankaj Udaas.

Later in her life she moved to Australia to learn makeup and hairdressing, to launch her own salon and to pursue that as a career. She did an 80 week diploma in hairdressing and salon management from Carrick institute of Education in Sydney.

She also completed a certification IV course in hairdressing. She landed a job at Shangri-La hotel’s beauty salon in Australia.

Currently she is a full time celebrity makeup artist in Bollywood. 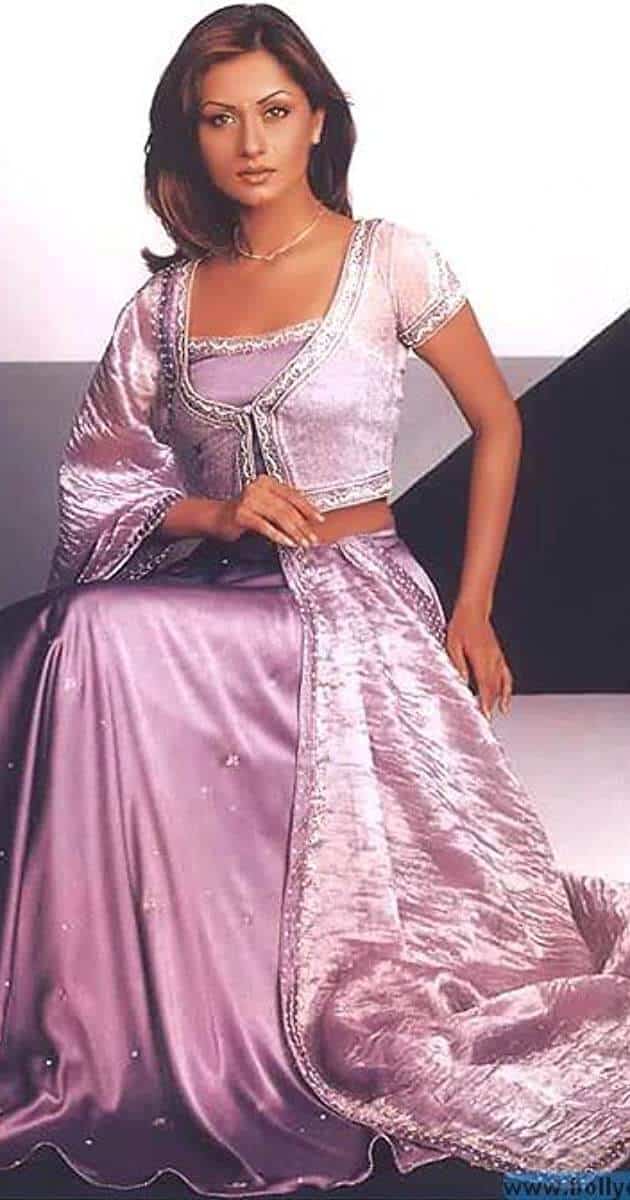 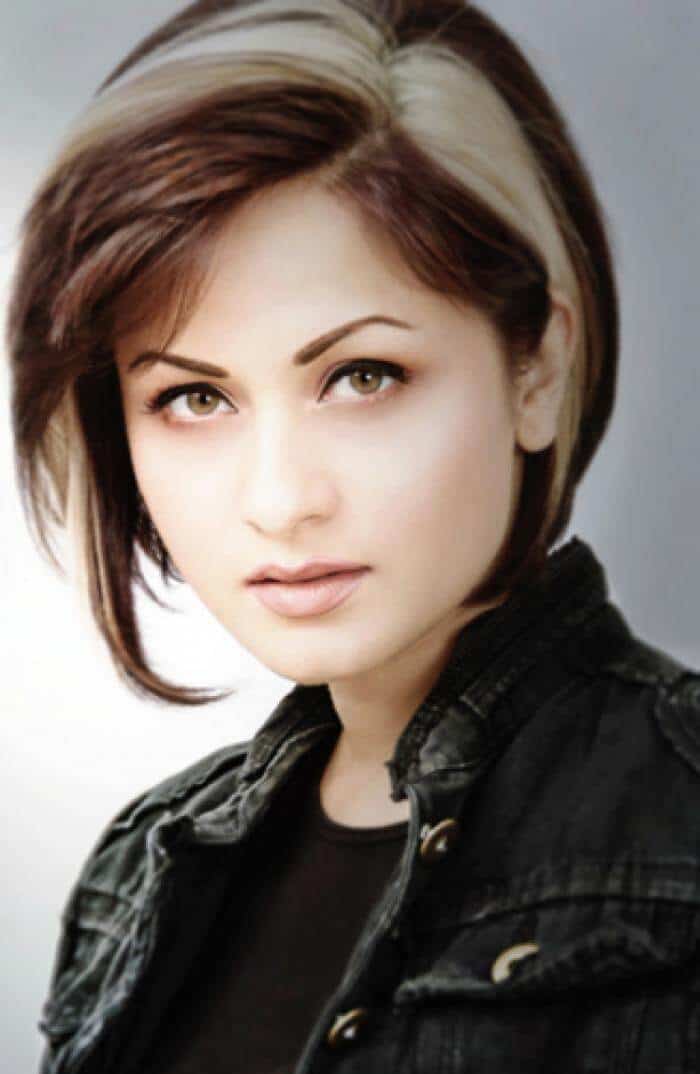 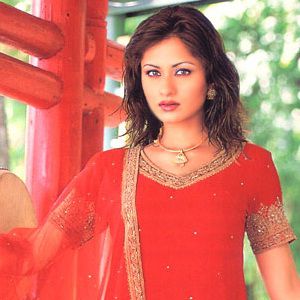