Jeff Bezos is founder of  and CEO of Amazon, In This Article, We’ll Get To Know Everything about his Biography Which Is Related To his Professional & Personal Life.

Jeff Bezos was born on January 12, 1964, in Albuquerque, New Mexico, to a teenage mother, Jacklyn Gise Jorgensen, and his biological father, Ted Jorgensen. The Jorgensens were married less than a year, and when Jeff was 4 years old his mother re-married, to Cuban immigrant Mike Bezos.

As a child, Jeff  showed an early interest in how things work, turning his parents’ garage into a laboratory and rigging electrical contraptions around his house. Jeff moved to Miami with his family as a teenager, where Jeff developed a love for computers and graduated valedictorian of his high school. It was during high school that Jeff started his first business, the Dream Institute, an educational summer camp for fourth, fifth and sixth graders.

Jeff Bezos set up the office for his fledgling company in his garage where, along with a few employees, Jeff began developing software. They expanded operations into a two-bedroom house, equipped with three Sun Microstations, and eventually developed a test site. After inviting 300 friends to beta test the site, Bezos Bezos opened Amazon.com, named after the meandering South American River, on July 16, 1995.

Amazon.com went public in 1997, leading many market analysts to question whether the company could hold its own when traditional retailers launched their own e-commerce sites. After two years , the start-up not only kept up,also outpaced competitors, becoming an e-commerce leader.

In July 2017,  Jeff Bezos briefly surpassed Microsoft founder Bill Gates to become the richest person in the world, according to Bloomberg, before dropping back to No. 2. The Amazon chief then reclaimed the top spot in October, and in January 2018, Bloomberg pegged his net worth at $105.1 billion, making him the richest person in history. Two months later, Bezos net worth was $127 billion. 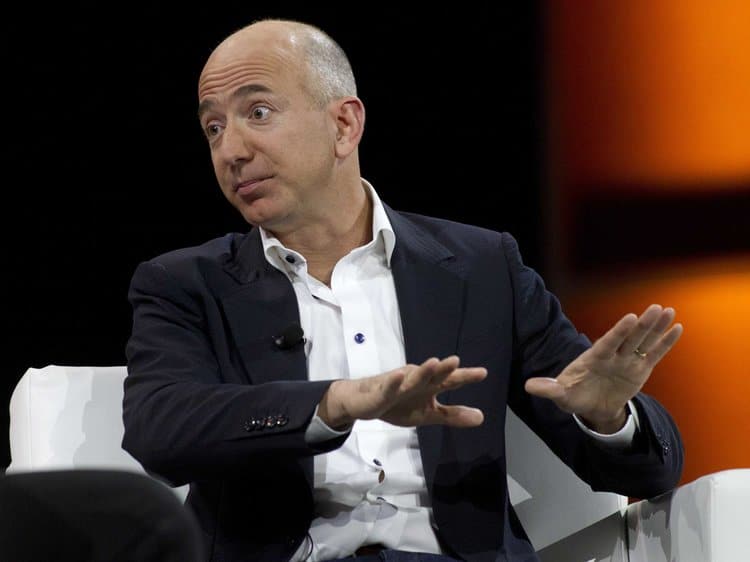 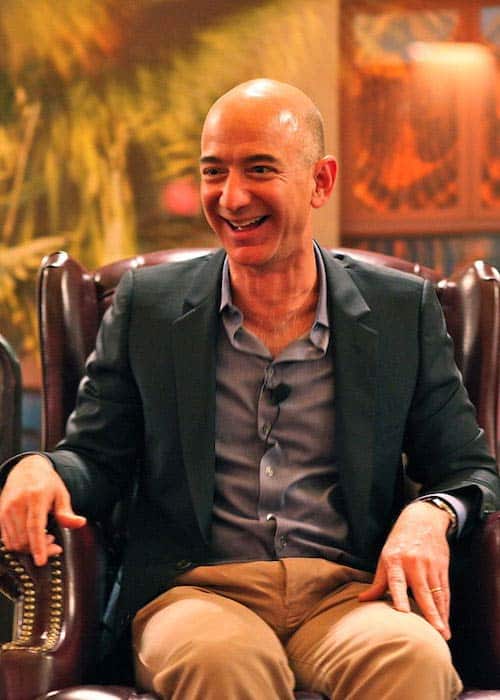 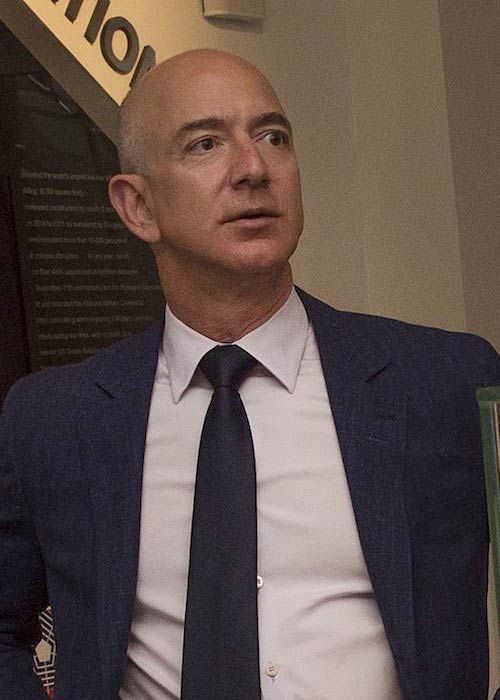 That’s it on Jeff Bezos, We’ll See You in our next biography. Till Then Share it With Your Friends & Family.