Robert Kenneth Kraft (born June 5, 1941) is an American businessman. He is the chairman and chief executive officer of the Kraft Group, a diversified holding company with assets in paper and packaging, sports and entertainment, real estate development and a private equity portfolio.

He is the owner of the National Football League’s New England Patriots, Major League Soccer’s New England Revolution, and Gillette Stadium, where both teams play.

Robert Kraft is worked for his father-in-law, Jacob Hiatt in his paper packaging company. In 1968, Kraft acquired half of the venture and in 1972 he bought it off. In that same year, he started the Kraft Group which was at the time running the business of wood and its products as well as having a sports division.

Talking more about his sports venture, Kraft partnered with some associates in 1975 to buy the Boston Lobsters though it closed down in 1978 due to the closure of the World Team Tennis League.

Alongside some partners, he obtained a large piece of land surrounding the Foxboro Stadium (then called Sullivan stadium) in Massachusetts on lease in 1985 with the plan of buying it off which he later did in 1988.

Kraft began his professional career with the Rand-Whitney Group, a Worcester-based packaging company run by his father-in-law Jacob Hiat.In 1968, he gained control of the company through a leveraged buyout. He still serves as this company’s chairman.

In 1972, he founded International Forest Products, a trader of physical paper commodities. The two combined companies make up the largest privately held paper and packaging companies in the United States. Kraft has stated that he started the company out of a hunch that the increase in international communications and transportation would lead to an expansion of global trade in the late twentieth century.

International Forest Products became a top 100 US exporters/importer in 1997 and in 2013 was ranked No. 20 on the Journal of Commerce’s list in that category. Kraft said of the business in 1991 that, “We do things for a number of companies, including Avon, Kodak, cosmetics companies, candies, toys.” The company produced both corrugated and folding cartons, which he stated, “are used to package everything from the Patriot missile, to mints, to Estee Lauder, Indiana Glass, and Polaroid. Kraft acquired interests in other areas. and ultimately formed the Kraft Group as an umbrella for them in 1998. 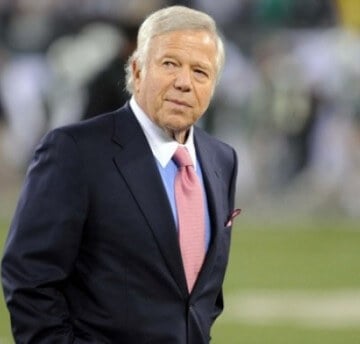 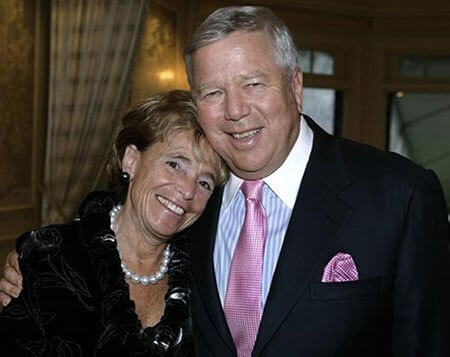 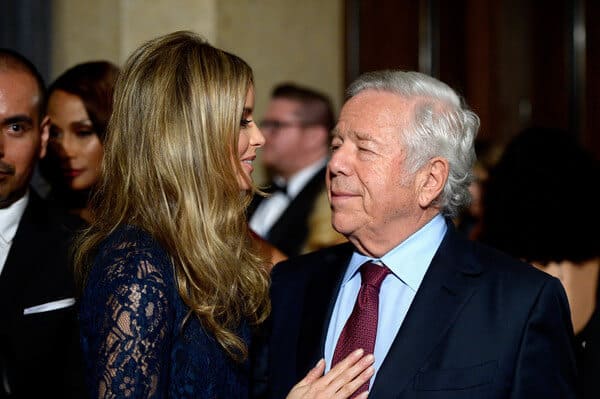 That’s it on Robert Kraft, We’ll See You in our next biography. Till Then Share it With Your Friends & Family.